Bright Ghosts – An Evolution of Concepts

I’ve been messing around with the idea of making a game for a while. And then the realization finally hit me… I’m not a game developer.

I’m an artist. My fascination with games has never been a technical one, but more as a form of creative expression. 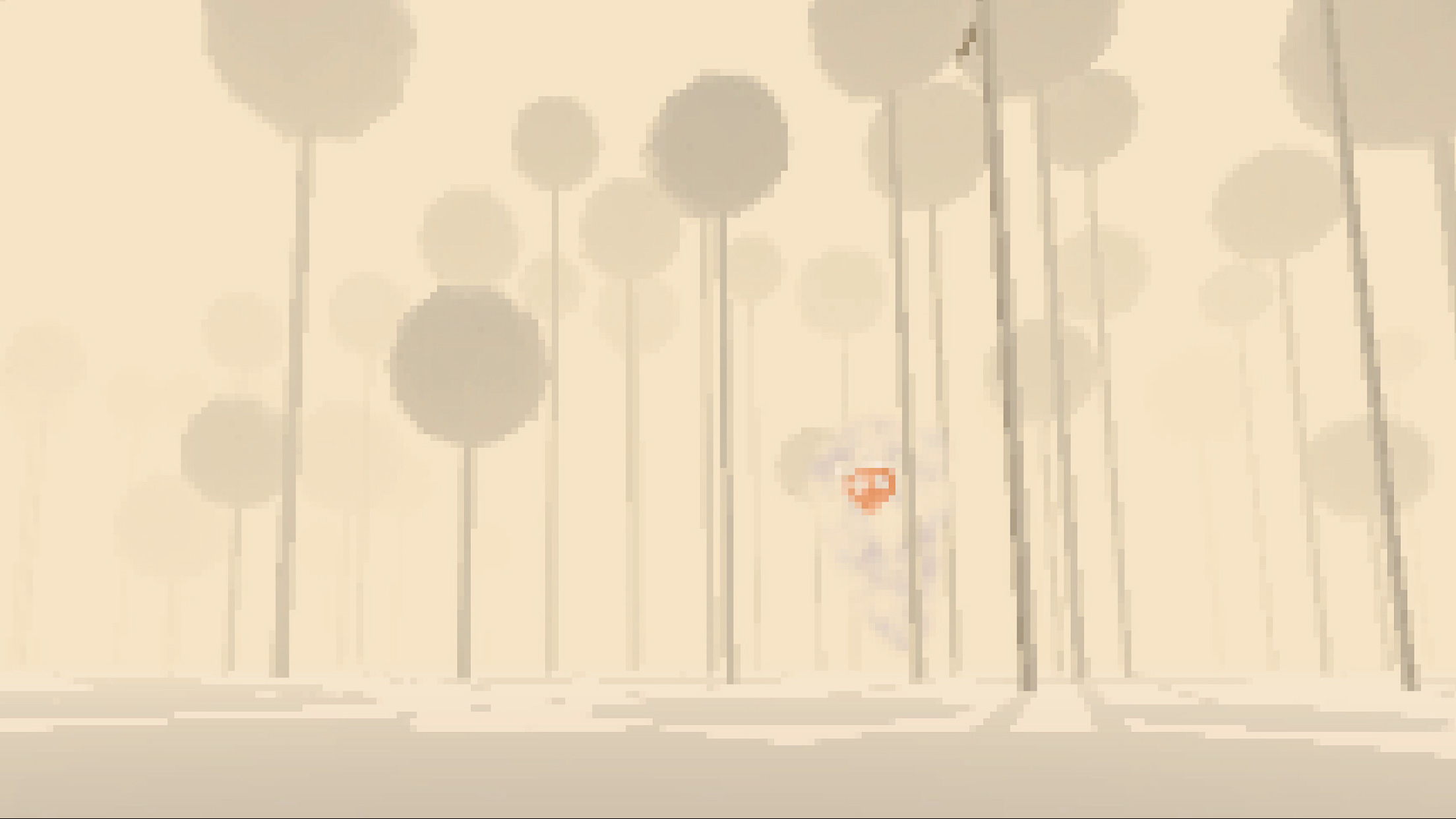 While this may seem pretty obvious, it’s actually taken me a while to wrap my head around the idea. But in doing so, and accepting this reality, I feel like I’m free to move forward and do my own thing.

Bright Ghosts is actually a take on my first game concept “Tag.” I have a few older posts that talk about it. The concept is simple – you play tag with a computer. But I failed at trying to make it a game… you know, a game-game. The kind with achievements, levels and multiplayer. The kind with leaderboards and subreddits discussing the merits of such. All the focus was on, well, everything except the part I’m good at – which is creative experiences for people.

Bright Ghosts is my attempt to take that original concept, and breathe a creative, interactive experience into it. Simple mechanics, an eerie atmosphere and an underlying dialogue on the concept of the perception of time will be the pieces that hopefully pull it all together. More on that last part later on.

While these pieces may very well be similar to pieces that go into a game, I think that intention has a lot to do with the difference. While many will debate what defines or gives merit to being a “game,” my intention is not to label it as such. My intention is to craft an experience that invites the viewer to interact with it – and just maybe, elicit feelings inside of them. I’m also going to solely focus on mobile for now, in an effort to challenge the conventions/limitations that have been placed on these devices.

I believe that artists exist to create pieces that others experience. In the digital world, these experiences can be interactive. And that’s what I’ve always wanted to do. In a sense, the phone is my canvas, and interaction is my medium.

Reading back through this post, I’m kind of amazed that I wrote it. I think I may have been conflating technical ability (ie: programming) with game design. I wrote off my ability to “make games” because I didn’t know how to program them. I wish I hadn’t been so hard on myself back then.

2016 was a complicated year: a new job, our second baby on the way, and a need to find myself again after some not so great life changes. I’m not surprised I wrote this, but it now reads like I just trying to convince myself who I thought I was or wasn’t. Kind of cringey how resolute it is too. I’d like to think that I’m much more laid back now hah 🙂